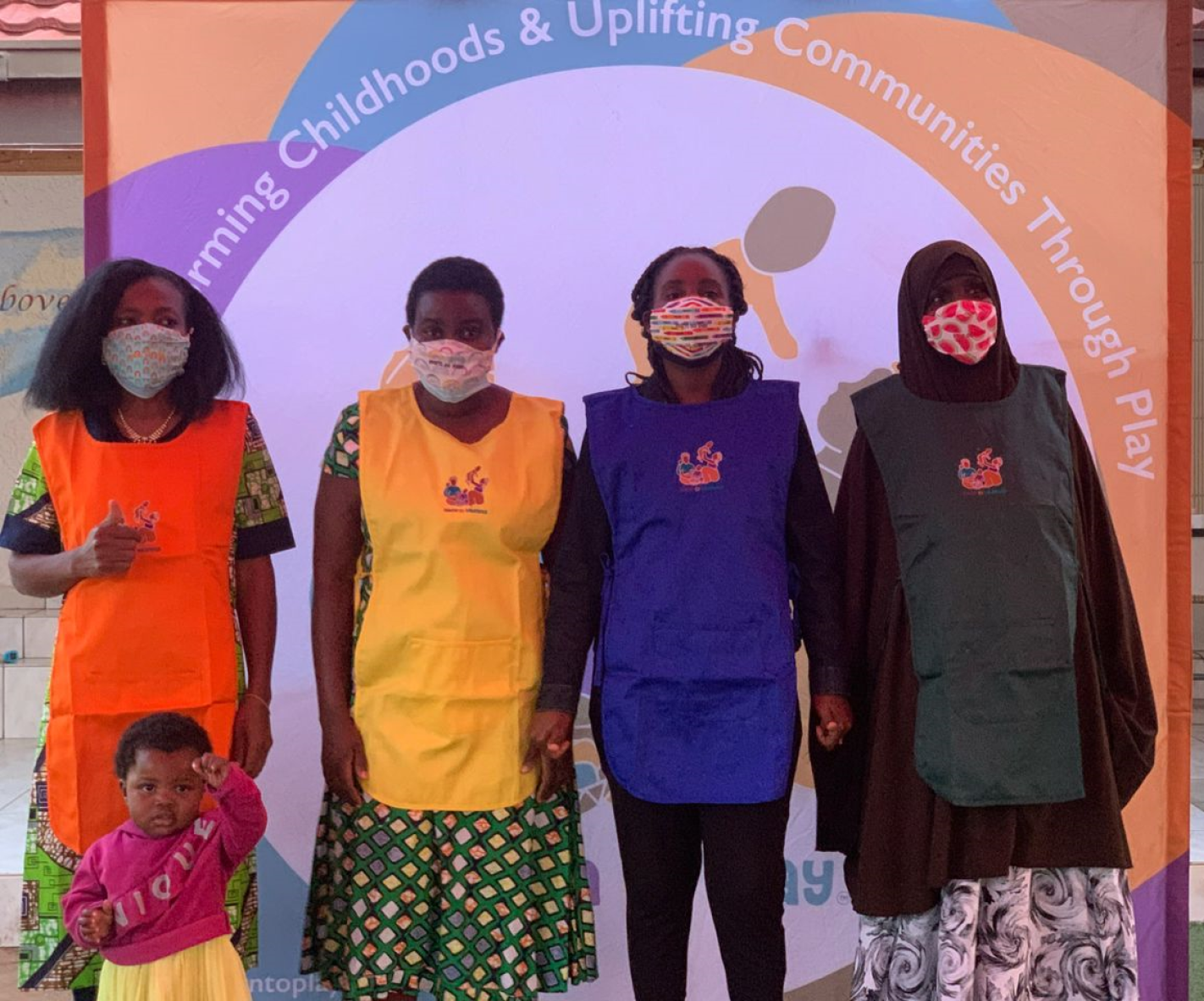 Posted at 10:17h in Community by admin 0 Comments
0 Likes

As the global conversation on the prevalence and plight of refugees continues, Learn To Play is working to tackle some of the injustices that refugees right here in Botswana continue to face. In partnership with UNHCR and through a grant from the Embassy of the United States of America, Learn To Play has established its fifth community playgroup, in the heart of the Dukwi Refugee Camp. This is with the ambition of changing the narrative of children and women in the camp through play and upliftment.

During our research, we found that globally, young children are often severely neglected in the response to the massive refugee crisis. According to UNHCR, significant numbers of refugee children between birth and five years old spend these most critical developmental years – and often their entire childhood – facing severe restrictions of their most basic rights. Psychological well-being and education are rights, which need to be ensured and protected.

We spent time carrying out focus groups with community leaders and parents in Dukwi, who shared that they feel their young children are invisible, missing out on opportunities to play, learn and thrive in the community, especially if they compare it to what their community life could’ve been in their cultures back home.

In response, Learn To Play has been working with 4 Mamapreneurs from Dukwi, that represent the diverse nationalities within the camp, to train and support them to establish their own community playgroup in Dukwi. They come from Rwanda, the Democratic Republic of Congo & Somalia and have been given skills and knowledge in Early Childhood Education, First Aid, Mindfulness, Child Protection, and more. 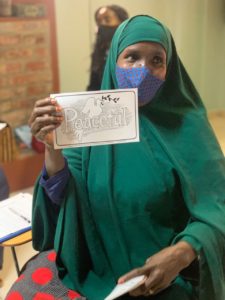 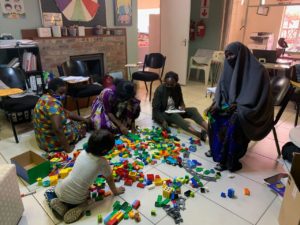 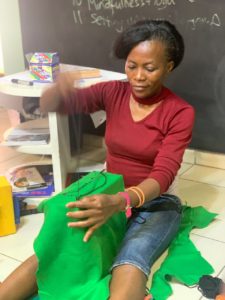 Elected as the Mamapreneurs of the community playgroup, the women will help harness the power of play to provide high-quality and culturally relevant early childhood education for children and families towards a stronger and more vibrant community, as well as further champion the ability of women in communities to actively earn income and empower each other through the Learn To Play model.

Dukwi camp was established by the Lutheran World Federation in 1978 to cope with a massive influx of refugees from then Rhodesia (now Zimbabwe). At its peak, the camp hosted more than 45,000 people, mostly fleeing oppression and racism in Zimbabwe and apartheid South Africa. Today, the camp is home to some 3,500 refugees from all across Africa. Dukwi is still directly administered by the Office of the President, and refugees and asylum seekers require written permission to leave the camp for personal or educational reasons. It is against this background that small efforts to uplift those within the camp such as the newly trained Mamapreneurs and the families and children in their zones of influence can help drive, now supported by the Learn To Play team.

We are helping women and children move from despair to dignity and from fear to freedom within Dukwi, and across Botswana. This is precisely the kind of positive impact we are working to drive, one playgroup and community at a time. We’re pioneering a model that provides early years education in a way that creates nurturing communities that are safe, fun, and sustainable.

Through our partnership with UNHCR and the Government of Botswana, and with the support of the US Embassy, we are so privileged to be able to work with such courageous women from Dukwi, hopeful that this marks the start of a brighter future, one day at a time. Their strength, compassion, and fierce determination to uplift their own community in the camp, despite their own personal circumstances, stories, and challenges, inspire

At Learn To Play, we know that the developmental and psychological consequences of forced displacement can be devastating because the first five years of life play a vital role in the formation of intelligence, wellbeing, and social behavior as well as in the capacity for later participation and productivity in their communities and workplaces.

To support a refugee child, give today with Learn To Play.

Sorry, the comment form is closed at this time.